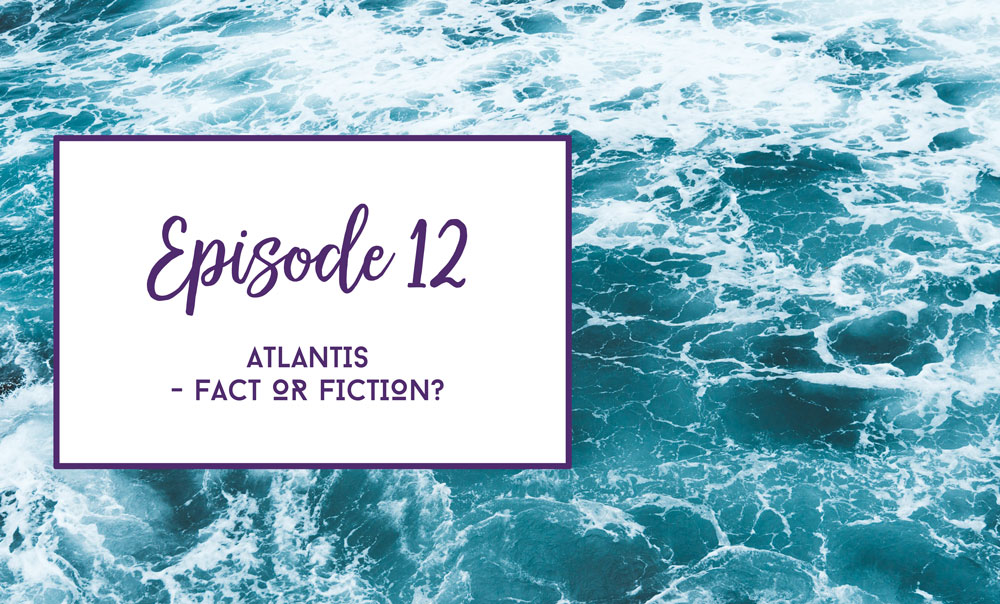 Skeptics often point to Plato’s story of Atlantis to show that it was a place that existed only as a myth.

I think it’s humorous that out of all of Plato’s stories this is the only one thought to be fiction!

Since Plato took his work very seriously and always used stories from real life to teach people moral values and give warnings, it hardly makes sense that he would have concocted this story.

We know that Plato’s ancestor, Solon, traveled to Egypt and brought back stories of Atlantis from the priest there, but that the book he was intending to write of it never happened. When he returned to Athens the political and economic decline demanded his focus.

You’ve heard me mention Atlantis a lot in my emails and work, but are you still skeptical about whether Atlantis was actually real?

And, more importantly, do you need to believe that it was real in order to follow these teachings and activate your own Crystalline vibration?

Before we get to answering those questions, I want to ask you to tune in to the Crystalline vibrational being alive inside of you. Activating this Crystalline goddess (or god!) energy is the true key to living your golden Atlantean life.

When you allow the wisdom and vibration of Atlantis to move through you, you allow yourself to create your most incredible life.

Regardless of what you choose to believe, you can experience the power of Atlantean living in your life.

Join me on this week’s episode of the Crystalline Goddess Podcast where I’ll share with you the secrets of Atlantis I’ve learned that have allowed Atlantis to become an inspiration for me to live in eternal abundance.

PS. I welcome you to my FREE Crystalline Goddess Facebook group. Join conversations with other goddesses at: https://www.facebook.com/groups/crystallinegoddess